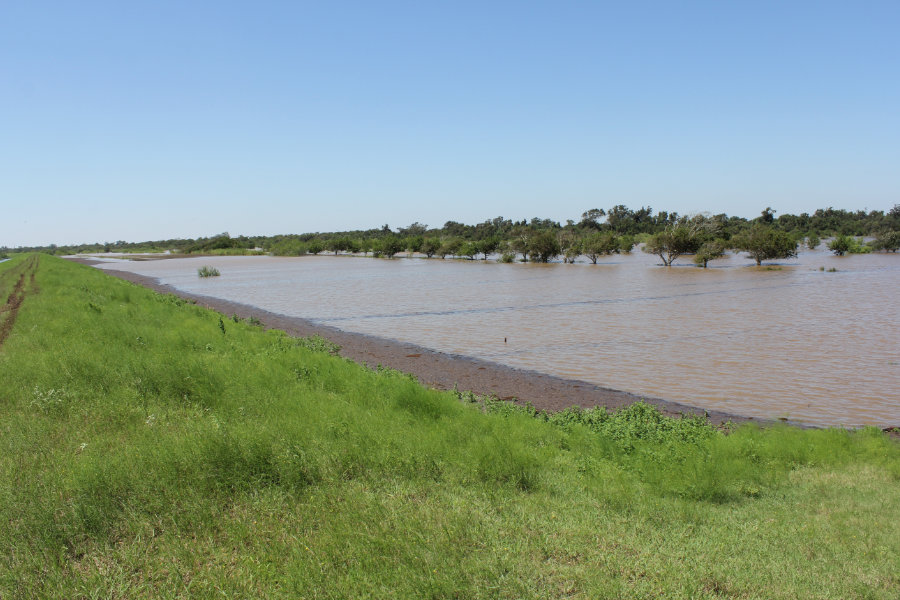 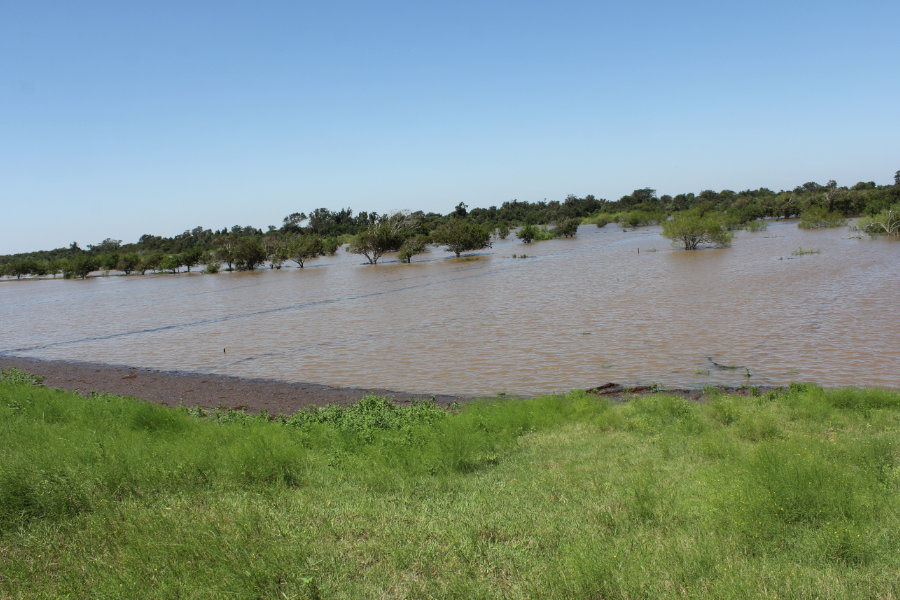 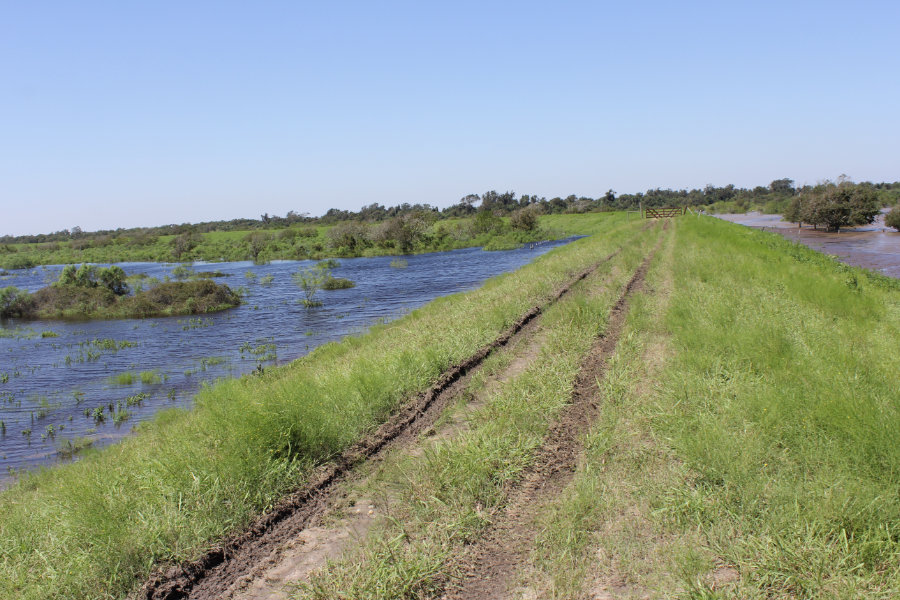 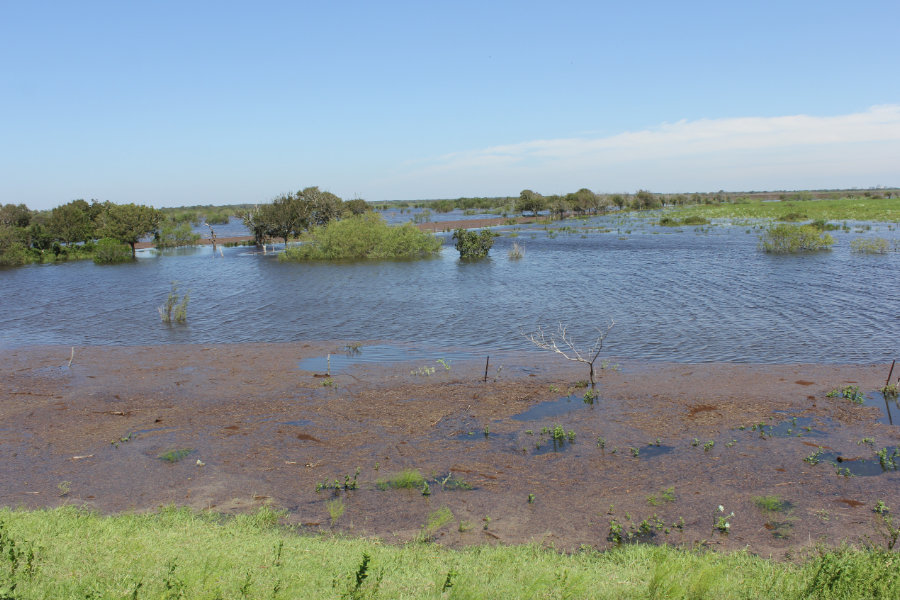 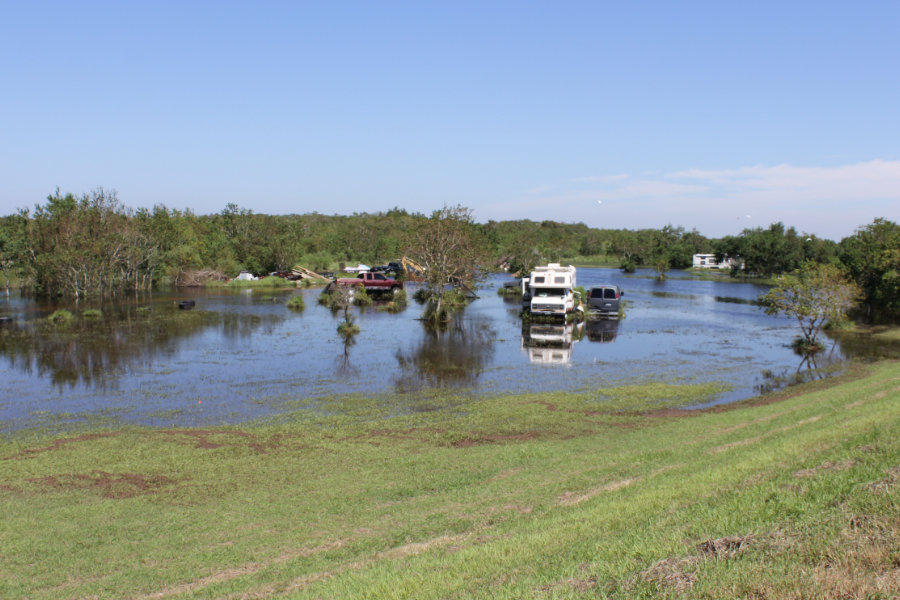 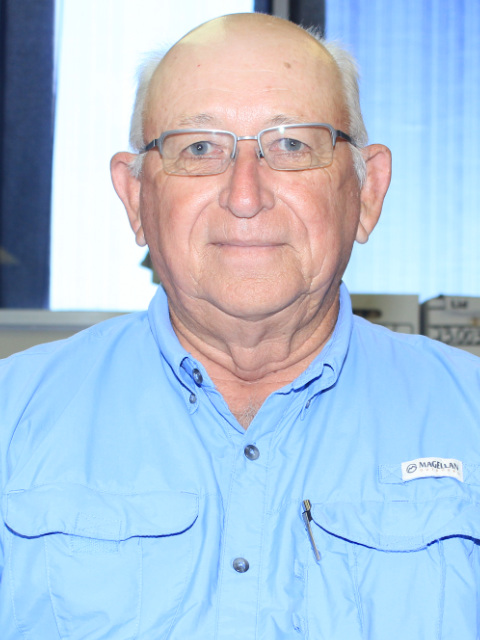 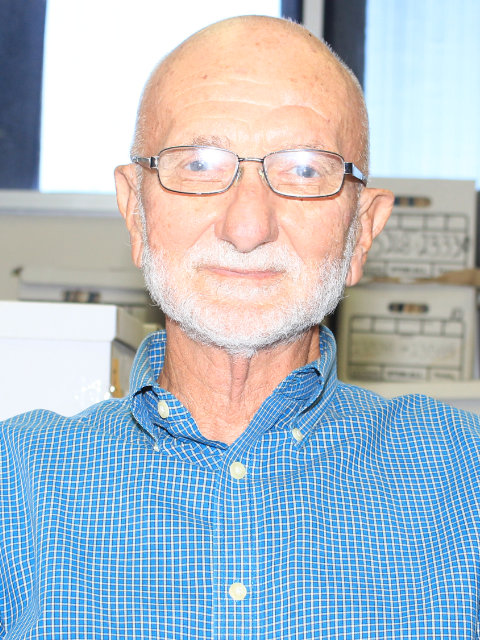 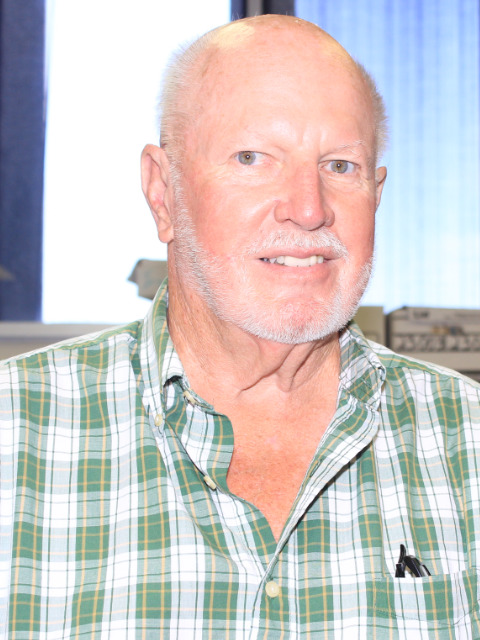 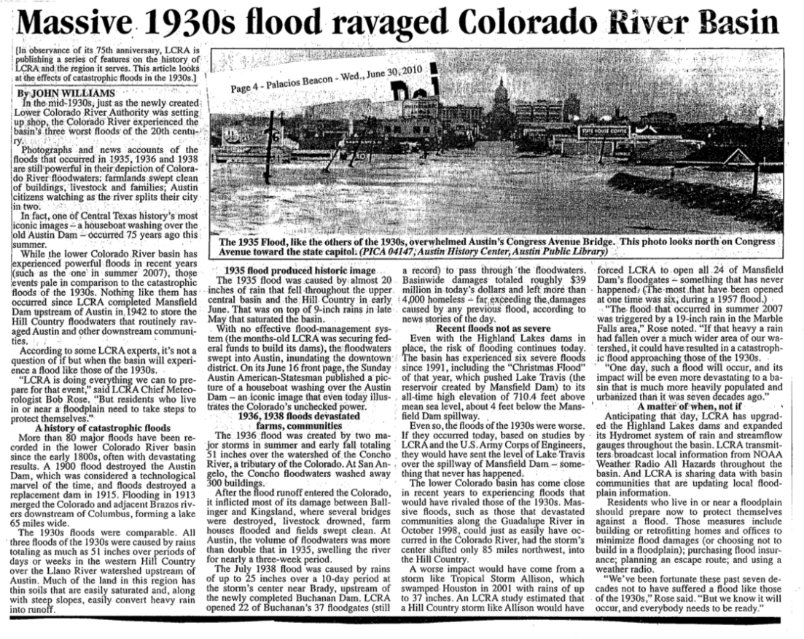 Creation of the Levee District

Creation of the Conservation and Reclamation District

On the 17th day of November, 1923, a petition from one hundred fourteen residents, free holders of real property and taxpayers in Matagorda County was submitted to the Matagorda County Commissioners Court requesting the establishment of Matagorda County Conservation and Reclamation District No. 1. The petition sought to establish a conservation and reclamation district covering Matagorda County Commissioners Precinct Nos. 1, 2, and 4. The petition further stated that drainage was a necessity, that the district would be a public utility, and that drainage of the proposed district’s properties, and the protection that adequate drainage would provide was practicable and feasible and that a necessity existed to expedite the district for the following reasons:

“(a) The fact that logs, trees and other drift has formed in the channel of the Colorado River in said district so as to dam up and retard the flow of water; that during every rise in said River it overflows the country adjacent thereto and inundates a large territory of fertile lands on both sides of said River in said district, whereby great property damage is sustained, crops and livestock destroyed;

(b) It is a public utility because by the creation of such conservation and reclamation district an economical, practicable and feasible method of drainage will be secured, as well as the protection of crops and other properties within said district from overflows, adding much to the value of the lands and properties therein.

(c) The drainage of said district, as well as protection thereof from overflows, is feasible and practicable, for the reason that the cleaning out and deepening of the channel of said Colorado River will greatly increase its water carrying capacity, thereby giving a complete drainage system during ordinary freshets and heavy rains, and in conjunction with sufficient levees will also prevent the inundation of many acres of fertile lands during floods in said River.” 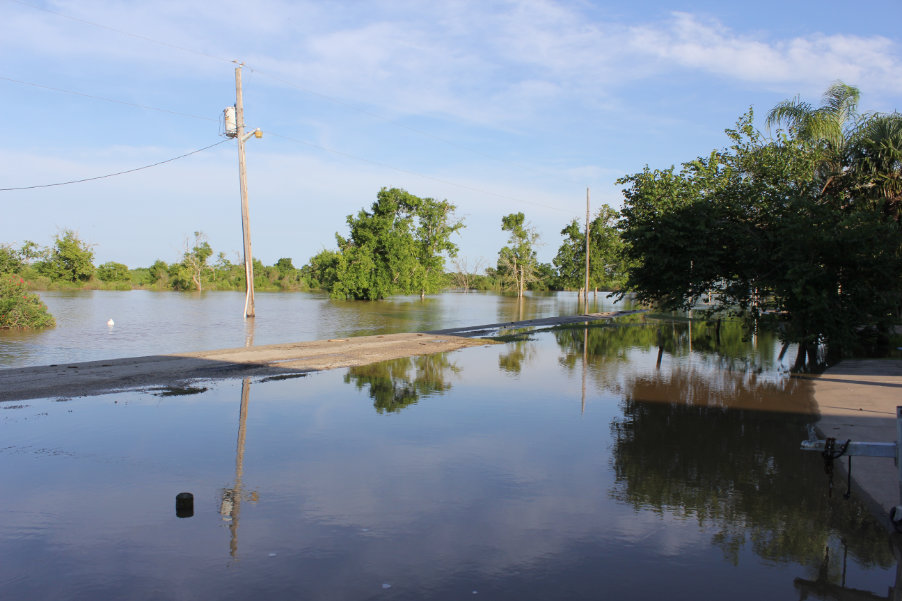 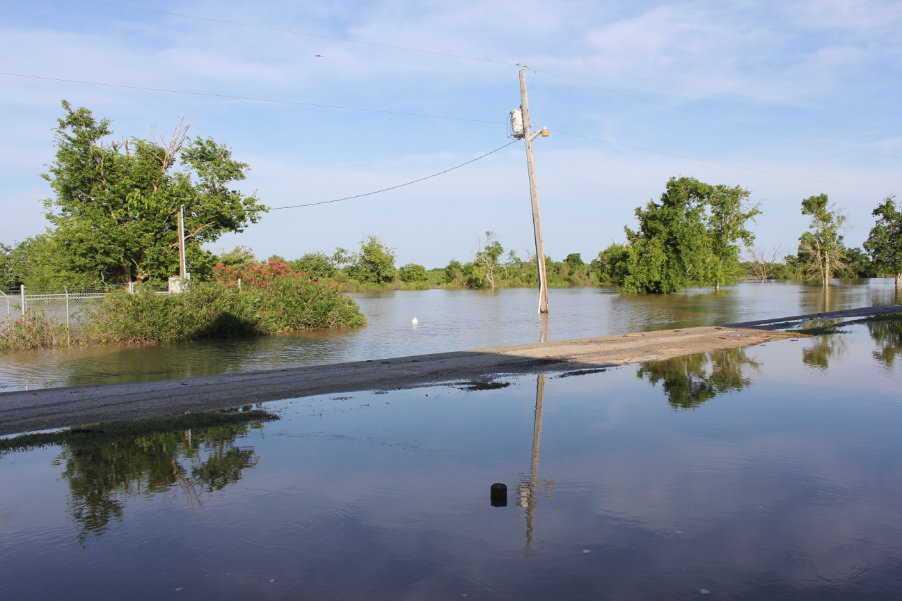 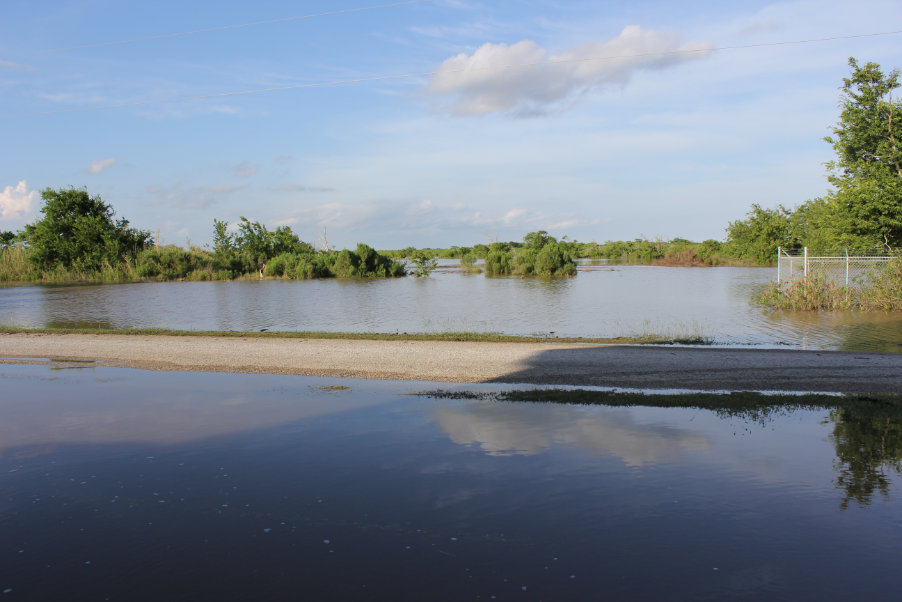 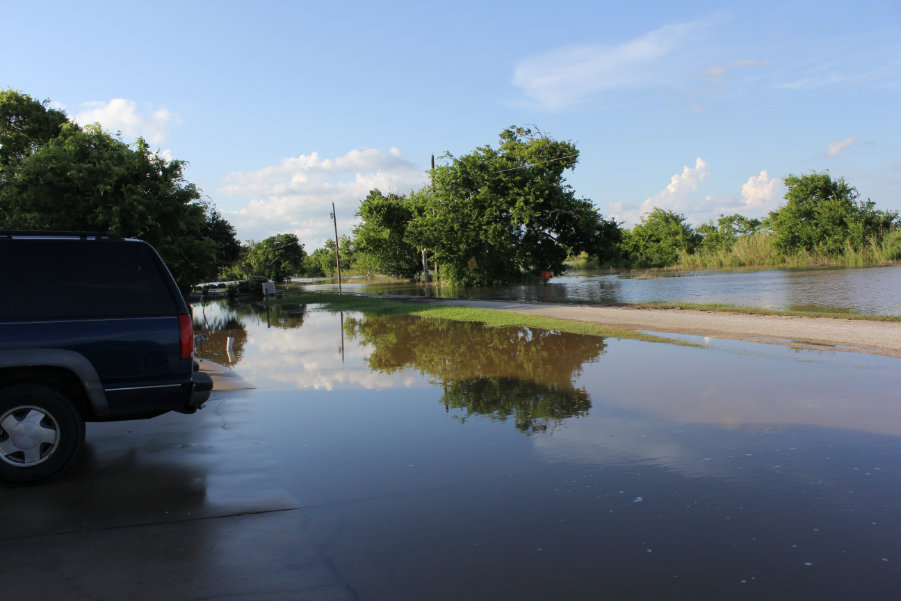 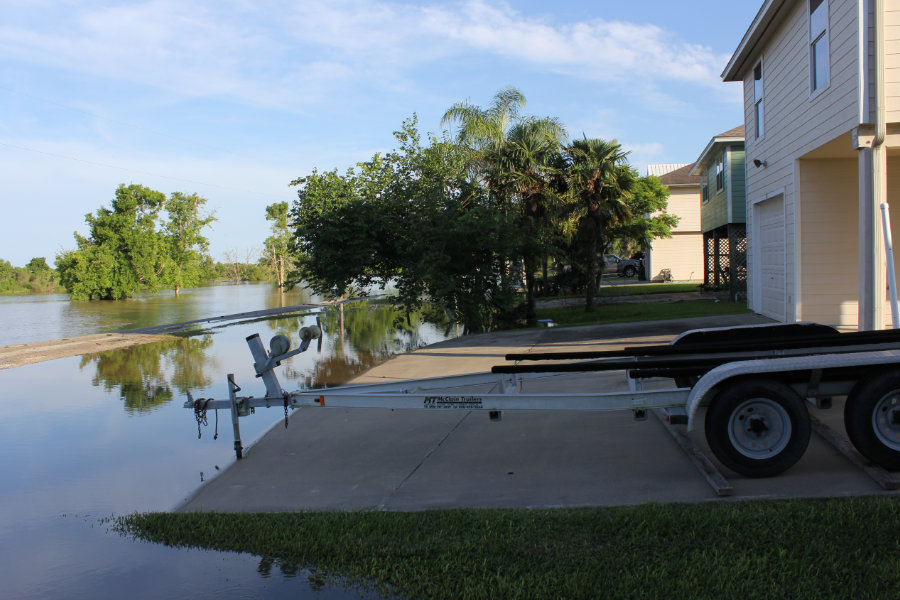 Contact Us
Matagorda County Conservation and Reclamation District No. One